If you are quoting from or printing parts of this page, please give full acknowledgement and reference as: Nicki Hastie (2003) Next Time [WWW] https://www.nickihastie.uk/my-writing/fiction/next-time (add date you visited this page)

It’s easier on the second night just to get naked as soon as possible. Then no one has to worry who undresses who and in what order. There was no reason to be shy now, or so I hoped. We removed our clothes quickly. Facing each other, clothes in two small bundles beside us, we caught the humour of the situation at the same time. Here we were, naked, and now what? Did we kiss standing up or go straight for the covers? I had an idea. I wanted to take Charlie back to the night before. She was the one who told me you’ve got to enjoy the moment. No pressure, no promises, just plain simple want.

“Let’s find out what would have happened if I hadn’t knocked you onto that toilet seat and we’d got a little further with each other right there in the club.”

“It doesn’t matter,” I said. “I don’t want to replicate the environment entirely. I just want you to imagine you’re there. We’re in a confined space, you’re backed up against the wall …”

She was in the corner of the room already, arms outstretched, waiting for me.

“It’s cold enough. It doesn’t have to be ice cold, does it?”

“That’s because you’re stroking my arms.”

“Yes and I want to explore each tiny hair. All over your body.”

She smiled. “I’m glad I shaved or it would take you forever.”

“Shhsh,” I said. “We can’t talk or someone will hear us. You must try not to make a sound.”

I wasn’t going to rush in and press my hand between her legs. The setting was make-believe. I didn’t have to worry about anyone outside the cubicle desperate to pee, rattling at the door to get us to finish up. I rubbed a knee up and down the inside of her thighs while my fingers stroked her neck. In the club I’d wanted to start at the neck. I traced the curve of bone at her throat. That gave Charlie the chance to get her arms around me and she tightened a grip on my bum. She pulled me in until my elbows were squashed up into her chest and the only place I could land a thumb was her eyebrows.

“Don’t think you have it all your own way,” she whispered.

Our bushes were touching. I thought that’s what she had in mind, pressing hard into each other. But it seems she wanted a better hold of my bum. She wriggled the side of her hand into my crack. “Turn around.” She was still whispering. She was good at this.

I did as she said. It freed my arms anyway. I was about to suggest my front view was better but I forgot about that when she brought her hand through my legs and cupped my pubic bone. I was sitting on her forearm. I had to steady myself so I didn’t fall over. It forced me to spread my legs and she got more room to manoeuvre.

I enjoyed the stroking from the opposite direction, back to front. She had to work harder to reach my clit. There was a focused excitement in not being able to see her, just concentrating on her fingers. “The door’s come open. They want a floorshow.” I felt her breathe the words into the back of my neck.

I liked being on display. I had to shut my eyes to make it work. There were only three of them. I didn’t need a crowd. They were leaning in the door, amazed at what they saw, urging me on. Even three was enough to get a bit rowdy. One was offering me her tongue for later if fingers weren’t enough. I was careful not to give them clear faces. I was being watched; I didn’t want to know who was watching. I wanted them to know how good me and Charlie were together.

Her fingers were getting quicker and I needed them a little slower. I tried to bend and rock to coach her to a new rhythm but Charlie had another tempo going on. I realised she was using her other hand on herself and wanted this as bad as me. That was all the incentive I needed and I gave the three wide-eyed girls what they were after – a leg-wobbling, clit-tingling surge. Charlie felt it too and quit touching herself to grab inside my thigh, from the front. I came with Charlie’s hands clutched together in my cunt.

“Wow!” I breathed out. “They loved that. They want some more.”

I was shaking. I felt a bit light-headed. My legs weren’t going to recover quickly. She had brought me almost to my knees.

That gave me the next idea. “I think they were looking for tongue action.”

Charlie was up for it with one proviso. “Here’s where I say let’s find somewhere more comfortable.”

I was glad that was in our script. Those words had got us into a taxi and back to her place the night before. My legs weren’t going to argue now. Luckily it was only a few steps to the bed. She thought I wanted her tongue on me then, but I said I couldn’t. Not yet. Not for a good few minutes.

“I’ll show you my tongue and groove,” I said. I wanted her to ripple as I joined up her ridges and hollows.

I was already thinking that next time we’d get on the bed fully clothed and sit inside that taxi simply for the joy of the ride. We’d offer directions and undress slowly. Leave the meter running as long as we liked. 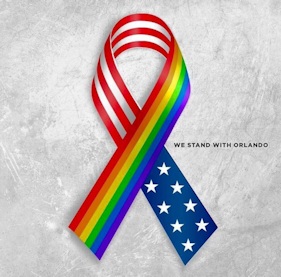 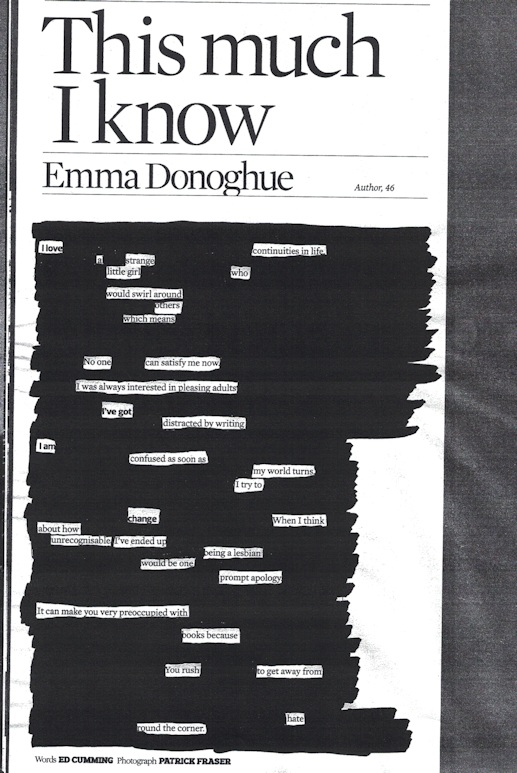